AVA Digital Awards honors the evolving ways and means that we engage our audiences through the creative convergence of digital arts, technology and information.

The Omni Awards recognizes outstanding achievements in film/video, web and mobile media. The Omni Awards based in the United States, has had entries from 48 countries worldwide. The Omni Award carries with it the distinction of being chosen by film-making peers as an example of excellence. The awards are a testament to one’s level of success and professionalism. The judging process is rigorous and is patterned after the Emmy Awards.

Open Operating Theatre has been honored with 3 Silver Omni Awards in the categories of Education, as well as Non-Profit. 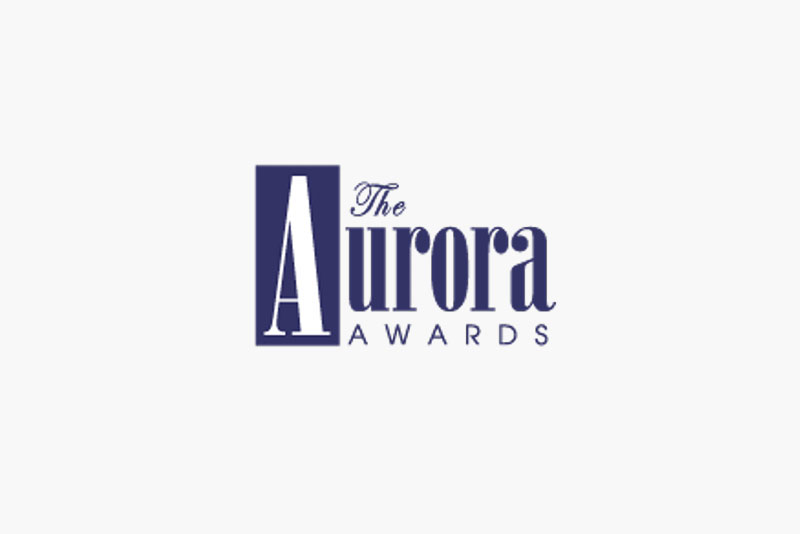 The Aurora Awards recognizes media creators around the world who demonstrate the ability to captivate audiences by their creative displays of grand execution and brilliant content. The awards are known for having professional standard of excellence which  focuses on productions in Film, Video and Motion Media.

The Aurora Awards has announced that the Open Operating Theatre has won two Gold Awards in the category of Medical Education and Training. 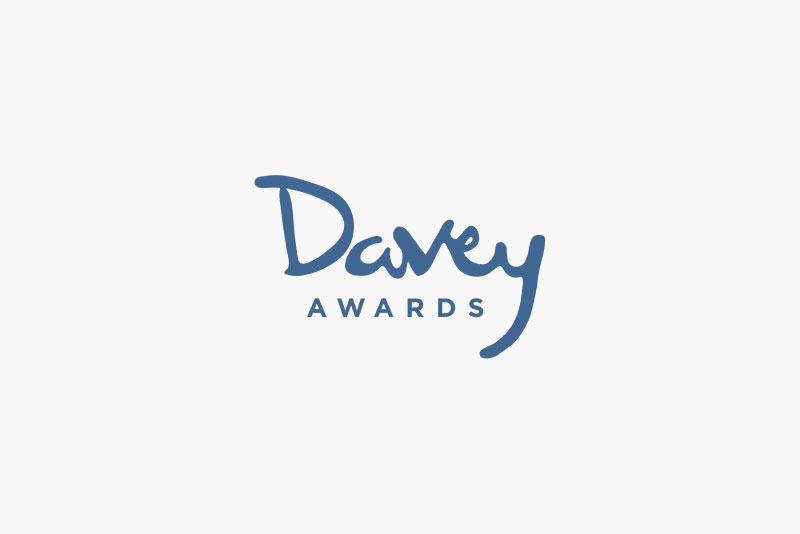 Open Operating Theatre honored with “Silver” by the Davey Awards

The winners of the 13th Annual Davey Awards have been announced by the Academy of Interactive and Visual Arts. With nearly 4,000 entries from across the US and around the world, the Davey Awards honors the finest creative work from the best small agencies, firms, and companies worldwide.

Open Operating Theatre was recognized by the Davey Awards with a Silver Award in the category “Film/Video-Education”. 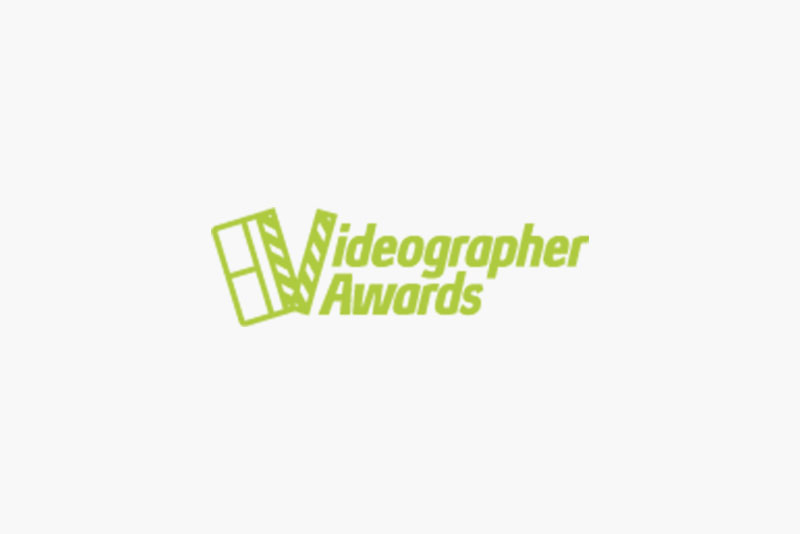 The Videographer Awards has announced the winners for their 2017 International Awards Competition, which recognizes outstanding achievement in video and digital production. There were more than 1,400 entries from the United States and 13 other countries.

Winners were selected in the areas of Video Production, Web Based Production and Television Production. MEM Media Foundation, the producer of OOT Videos, was awarded 1 “Excellence”  and 2 “Distinction” Awards in the Educational and Medical categories.

MEM Media is proud of these awards and is committed to continue producing valuable OOT Educational Videos and Content at the highest standards. 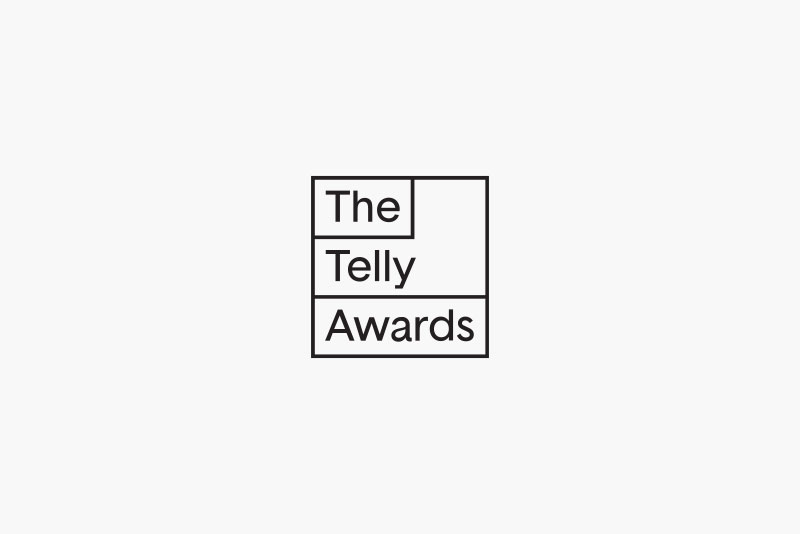 Judging has been completed for submissions to this year’s prestigious Telly Awards, which recognizes excellence in video and film production across the globe. MEM Media Foundation, producer of OOT films, was awarded a Telly in both the “General Education” and “Not-for-Profit” categories.

We are proud of these awards and will continue our commitment to producing high quality films, with great educational value! 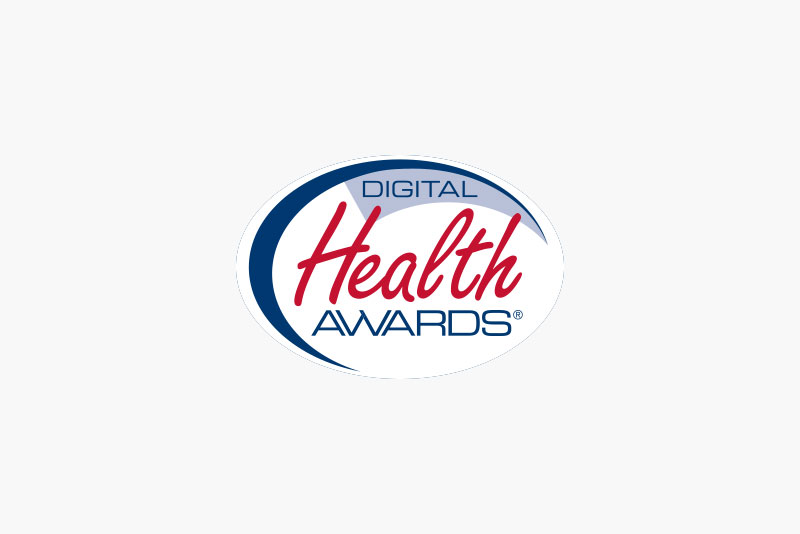 The Health Information Resource Center has announced that OOT producer, MEM Media Foundation, has been recognized as a “Silver Winner” in 2017 spring session of the Digital Health Awards. The award, which honors the world’s best digital resources, was given to MEM Media for it’s contribution of Digital Health Media Web-based Video, for Education of Health Professionals. 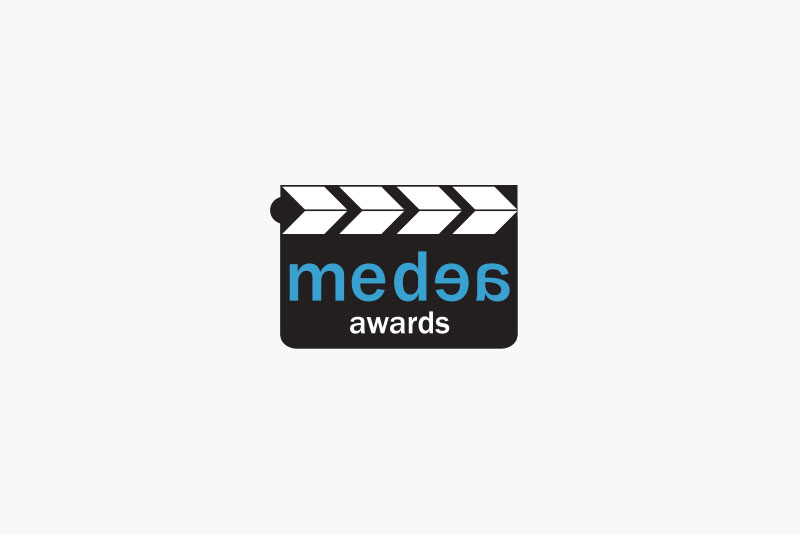 The aim of the MEDEA Awards is to encourage innovation and good practice in the use of media (audio, video, graphics and animation) in education. The awards also recognise and promote excellence in the production and pedagogical design of media-rich learning resources.